It’s that strange in-between time again. The nominally “dry” season in Florida is nearing an end, and the trees are blooming. The ducks have mostly left, along with the American Robins. But the Blue-headed Vireos, along with Yellow-rumped and Palm Warblers are hanging about. Some of the winter “rare-but-regulars” like the Scissor-tailed Flycatcher haven’t gone yet.

But within a few weeks, the migrants will be heading north, stopping in Florida to rest and refuel, as many will still have thousands of kilometers to go to get to their breeding grounds. The local winter residents will make a similar journey and we’ll be saying “good-bye” to them until fall.

During this quiet time, I’ve been out to the Viera Wetlands, Pine Island Conservation Area, Turkey Creek Sanctuary, Spruce Creek Park, and Fay Lake Wilderness Park. They all seem to be holding their breath. To me it seems like the winter residents have been holding on longer this year. This may be because, despite the record-warm winter in the U.S. (particularly the southeast), there have been strong storm systems moving through, some dumping quite a bit of snow.

However birds sense weather, it seems they “know” to hang back and wait sometimes. It’s tempting to think this is an ancient and fail-safe wisdom animals share, but the truth is weather is a major hurdle that migrating birds have to face, twice each year. Many do not make the journey due to winds or extreme temperatures. If a food source fails to appear for them during a “fallout” or a rest, or is covered in too-deep snow, they may actually starve. But nature has given birds some innate abilities to read their environment and make the best choices they can. The ability to fly gives them an edge, too. If food is scarce, they can move on – as long as they have the energy to spare.

Of course, as smaller birds start to make their way, predators will follow. Raptors time their migrations to coincide with their prey, who have conveniently put on plenty of fat (i.e., energy and calories).

Readers of this and other Florida birding blogs may already know, but the past several years have been disturbingly “slow” for migration, particularly through the east-central part of the state. Many bird populations have been in a documented decline since the 1960s (or before), and Florida has seen immense residential and commercial development since that time. Even with protected habitat like our city, county, state and national parks, the continued fragmentation and elimination of key habitats are taking their toll. 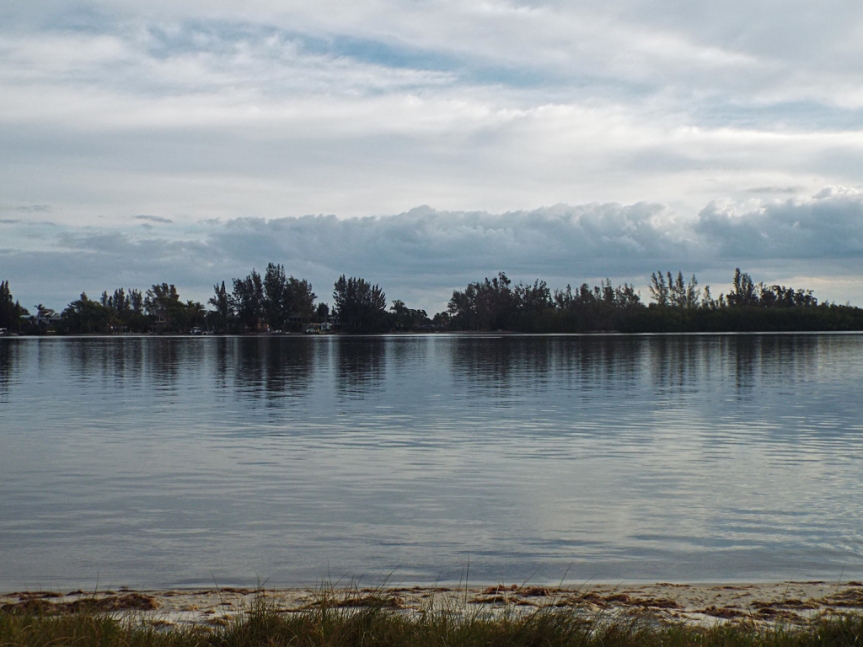 What can you do to help (both in Florida, or in your own location)? Support conservation initiatives and land protection plans. Even if residential or commercial development seems inevitable, there are ways that are less harmful that the typical “bulldoze and pave”methods. Developments can be designed to work more with the environment than in spite of it. These methods may cost a bit more to implement up front, but the long-term savings and value in a better looking and healthier community are worth it. Support politicians and legislation that protect our air and water. Business can coexist with these laws, and have done so for decades. Unbridled growth may reap a lot of cash in the short term, but we all pay for it in the long run with expensive clean-ups and degraded, less livable spaces.